Howdy pardners. Hope you’ve been well. I’ve had a shocker in the last week including a broken toe and sickness but I’m starting to get back to it.

I’m all fired up this morning so I’m seizing the spirit while it’s got me moving and writing a blog post about it.

One of my bloggy friends, this fabulous lady who is ever-so-clever with words AND pictures flagged this video as one that might be of interested to creative types. I hope she won’t mind me ‘stealing’ it to share with you, but I got all worked up after watching it. While I try to convince myself that I’ve mellowed as I’ve gotten older …  I’m actually still quite fiesty. Once, I went to see a room in a sharehouse and when I got there they did my horoscope to see how I’d fit. When they let me know I’d been a warrior in a previous life I knew my chances of getting a gig in the house were pretty slim. But it certainly explained a few things! Anyway …. I digress. Back to the video that’s brought out the fiest.

I’ve watched it several times now and, putting it mildy, I say ‘objection your honour’. Except that because I’m from good ‘n’ proper convict stock really I say ‘fuck you, wanker’. By way of defence, I’ve responded below with the best way I know how – well apart from using a few choice sweary words – and that’s with my lens. I took these snaps about 12 months ago and had always planned to blog them at some point. But the words to tie them together just never came. Until now.

After a rather disparaging opening about photography, the video launches into a (questionably poetic) ramble about one poor bastard who has the gross misfortune of accompanying a wanker known as ‘the sketcher’ on a walk down a lane. We pick up the story at the point where we’re about to have enlightenment bestowed upon us by the superior being, ‘the sketcher’.

But what will the sketcher see? His eyes accustomed to search into the cores of beauty and penetrate the minutest parts of loveliness …

… till the air is filled with an emerald light

… he will see the jewelled brightness of the emerald moss 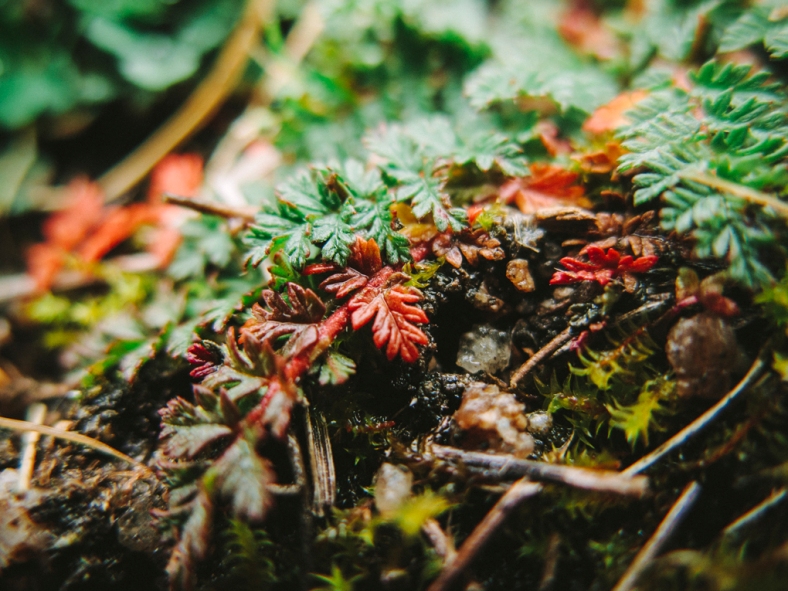 … and the variegated and fantastic lichens 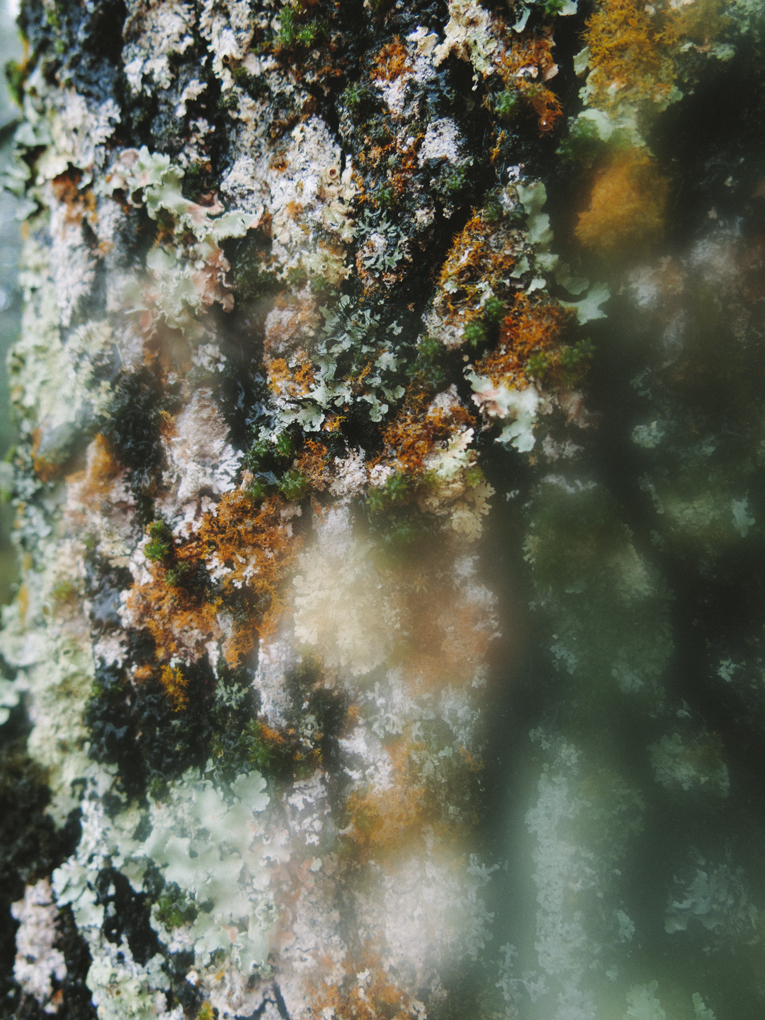 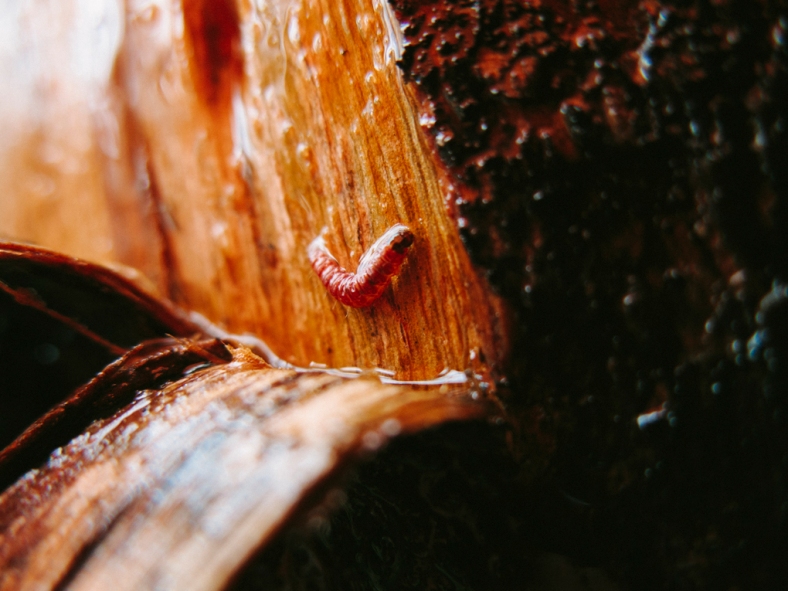 … into a single garment of beauty

… then come the cavernous trunks

… that grasp with their snake-like coils

… is this not worth seeing?
Yet
if you are not a sketcher
you will pass along the green lane
and when you come home again
have nothing to say or think about it
but that
you went down such-and-such a lane.

What do you think? do you agree with John Ruskin (and ‘the sketcher’)? Has photography blinded us to our surroundings?

What I blog about